Welcome to the Howe Family web site. This preface is an introduction to the history and ancestry of the Howe Family of Cuyahoga Falls,Ohio. It is due to the research efforts of Donald Allan Howe and James Roland Howe.

Also, we wish to acknowledge the work of the Hon. Daniel Wait Howe who compiled the Howe Genealogies. Daniel spent the better part of 40 years in his research. Daniel Howe was unable to see his work completed and so his research material and manuscript were turned over to the New England Historical Genealogical Society. This was his wish according to his will.

The information on Howe Genealogies was located by James Roland Howe through the Family History Center. The Family History Center is part of the Church of Jesus Christ of Latter Day Saints. It is located on East. Howe Rd. in Akron, Ohio. The microfilm of this book is available and the original book is located in the Library of Congress. The genealogy of Edward Howe of Lynn is thoroughly outlined and contains the names of over 7 generations of Howe’s.

The connection that binds Edward Howe of Lynn to the Howe family of Cuyahoga Falls is explained in this preface. First, Solomon Howe who is the 4th great grandson of Edward had a son Lucius who was born in Canaan, Connecticut between 1801 and 1814 and died in Ohio.

From our research we know that our Great-Great Grandfather Lucius Howe was born in Canaan, Connecticut on July 11, 1808. He died in Cuyahoga Falls, Ohio on May 19, 1886. This information fits well for the time and location and is our first indicator that these two individuals who are named Lucius Howe are one and the same.

Secondly we have the story of the family tree recollected by James Roland Howe. In that story Charles O. Howe, our father and great-grandson of Lucius Howe was a young man when he was called to the farm of his Uncle Charlie. Charles fully anticipated that his Uncle who’s health was failing was going to give him money or perhaps even the farm. He was given the family tree and he accepted it with the best of heart although he was somewhat disappointed. This family tree showed the names of all the Howe’s including those that first arrived here in America.

In an unfortunate accident this family tree which was rolled up inside a cardboard tube was lost in the fire of the “Old House” in 1943. Many years later Dad told Jim of the existence of the family tree and that it had been lost in the fire. Sadly though Dad could not remember individual names or dates. He could remember only that many of the names were the same. From that time on the family tree remained a memory shrouded in mystery.

In March of 1998 James Roland Howe uncovered the Howe Genealogies and the history of Edward Howe of Lynn. As mentioned earlier the genealogy of Edward contains 7 generations of Howe’s interestingly enough the name Jeremiah Howe appears in 5 of those generations. This striking similarity between the story recollected by James Roland Howe and the research obtained thus far is another indicator that we have formed a connection to our past.

The family research continues today. It is the intent of this author that the information presented here is correct and true and will provide to serve as a basis for further genealogical research. “It is hoped that the work will thus be of service to descendants and meet with their approval.” 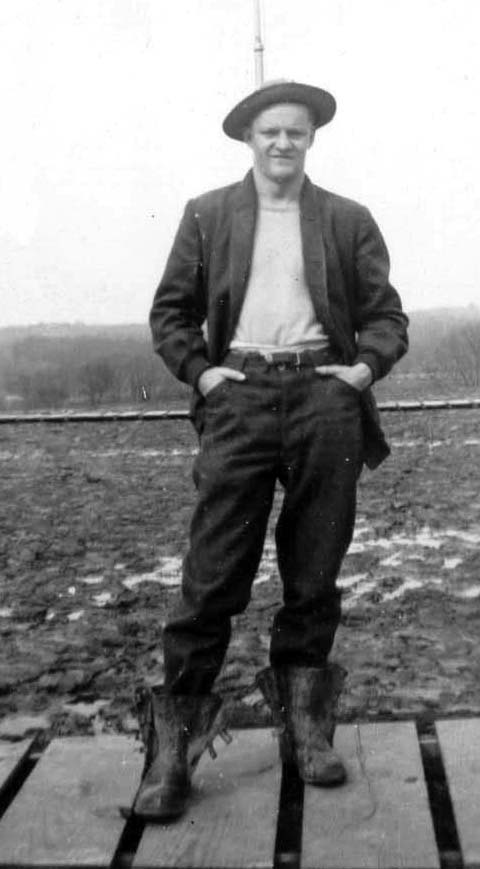 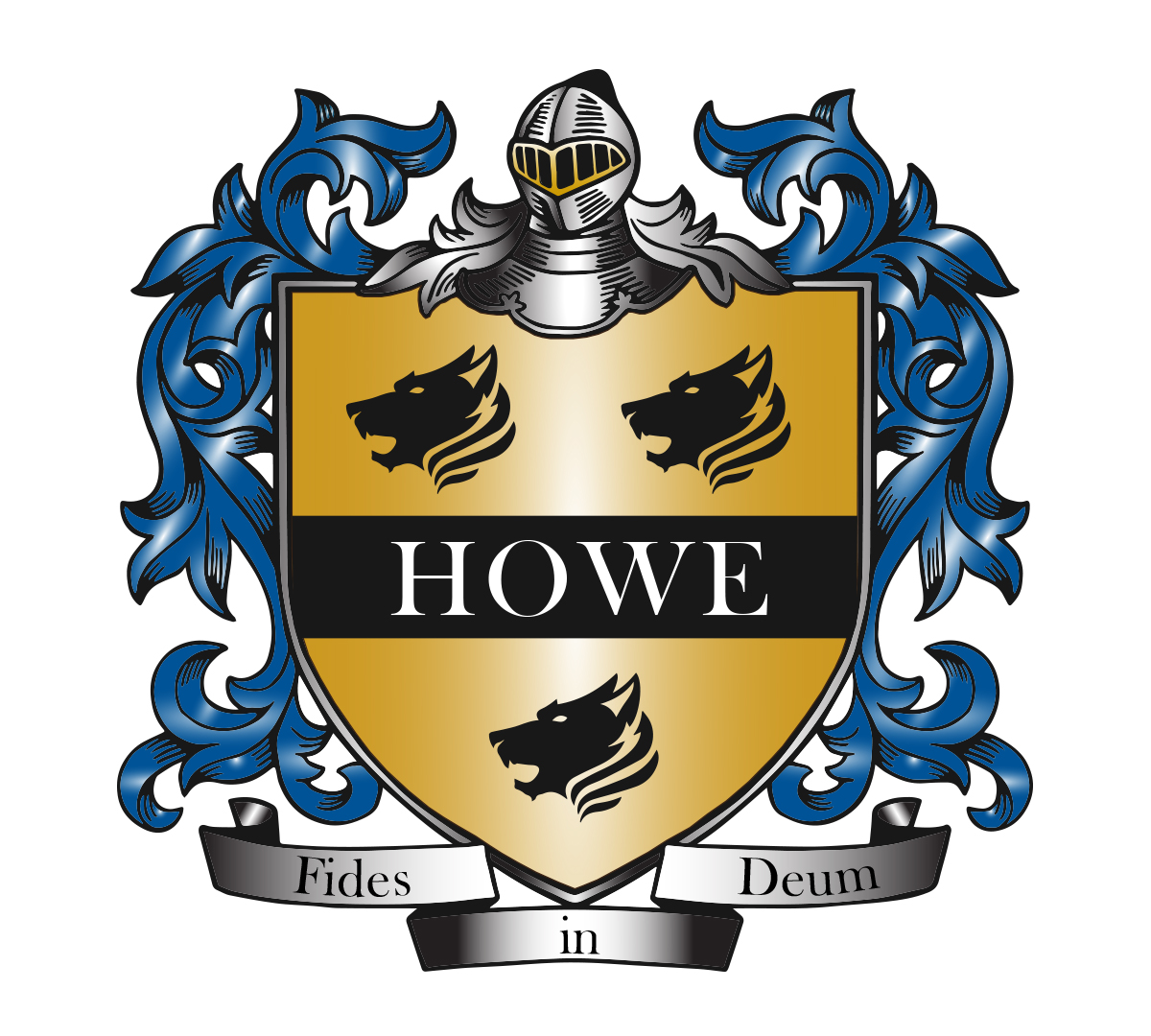