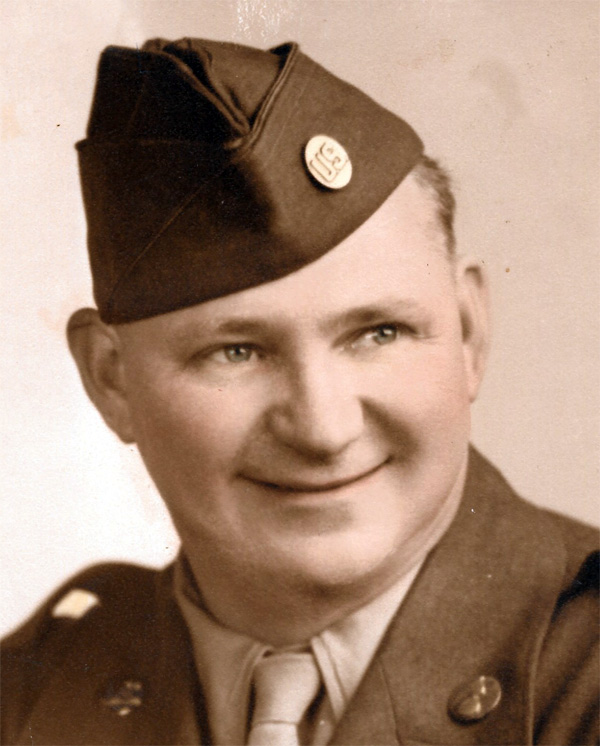 Ralph M. HoweI16
b: 11 MAR 1911
d: 19 DEC 1980
Biography
Information to date reveals that Ralph spent at least one year in the federal prison at Leavenworth. The charge may have been bad conduct. He was arrested in Germany for molesting a boy. The entire circumstance needs further investigation. Despite this Ralph was buried with veterans honors which included a flag and a letter signed by then President Ronald Reagon for service to his country.

Further, every holiday that honors military service men a flag is placed at his gravestone. It is not know what if any part his brother Charles played in getting him out of prison or his job at Burt Greenwald Chevrolet in Akron. We are told that Charles spoke to a Harley Noland of Burt Greenwald Chevrolet about getting a job so his brother could be released. The were about's of the flag is said to be with Helen McNulty's daughter Ruthy. The letter is with Jim R. Howe and his medals Robert C. Howe.

1943, Served in WWII, received medals for sharp shooter, bravery, honor. 1951, Served one year in prison for bad conduct. In 1952, he came back home and lived with his brother Charles and his wife Dorothy. Then in 1954, he left home about the same time Dorothy Ann was born. He worked at Burt Greenwald Chevrolet for many years. Was a heavy drinker mostly liquor. Lived in the Kenmore district of Akron, Ohio. Lived with his brother Charles and family several times. 1980, His final years were spent in the North Hill region of Akron. December 19, 1980, Died in Barberton hospital, Barberton ,Ohio. Never married.